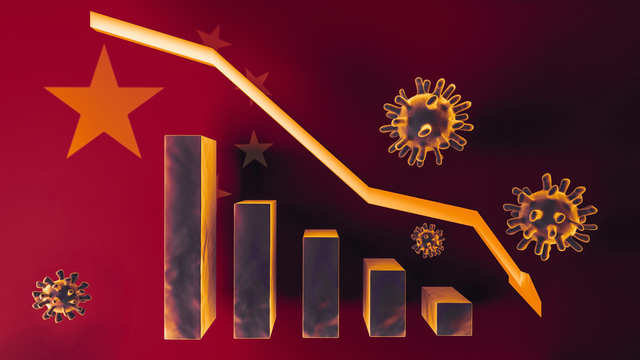 India is in the midst of a second Covid wave and many reckon that a third wave is on the cards. This time around, the Covid wave has been more virulent than previous occasions and has impacted the entire country. The general mood in the country is somber, and focus is on survival for a majority of the population. Considering the sentiment, demand for online retail, especially fashion has dropped considerably. However the demand has not dropped throughout all categories and the entire country equally. There are some fashion retail categories where online demand has in fact picked up. Sales drop is also due to logistical issues since many regions in the country did not allow delivery of fashion products rather than an actual drop in user demand.
While most categories have seen a considerable drop in sale numbers in the second half of the month , few categories like Masks and Women’s Ethnic wear have picked up. Women’s Formal wear and Footwear are the categories most negatively impacted, while Men’s casual wear, formal wear and innerwear have dropped a little and are largely flattish.  Mask sales across fashion brands have nearly doubled and quadrupled in April compared to March. Women’s Ethnic wear has picked up specially due to sales of Cotton Kurta due to the summer trends.  Many retailers have started promoting masks again, which is a good strategy as sales of other categories have dropped.

In terms of geographies, the biggest sales drop has been seen across Delhi where covid cases rose considerably in the second half of the month. This led to a 34% decrease in Sales in Delhi. While Maharashtra, Karnataka and Uttar Pradesh were badly impacted as well with more than 20% drops in each of these states. Telangana and Tamil Nadu were states that did not see such a drastic impact and sales in some parts here actually even picked up.

With Covid cases now seeing peaks in Tamil Nadu and Telangana, chances are that May might see a bigger drop in these regions. However demand in Maharashtra, might start seeing an uptick as cases drop in Mumbai and Pune. From marketing standpoints, it’s imperative for retailers to focus efforts on geographies where demand starts picking up gradually and keep following category and geo trends.